0 items in your cart

Your cart is empty

Personal Visions of Transformation and Discovery

Scott Indermaur has built his career sharing stories through the visual language of photography and videography. His gift lies in discovering the familiar in the exotic and the remarkable in the ordinary.

Scott has the unique ability to connect with his subjects, putting even the most camera shy at ease.

He enjoys taking this experience to create creative, authentic work which can be seen in his accomplished portfolio of photography, video and audio production. His extensive experience has allowed him to develop a leverage strategic narrative across a variety of industries: medical, financial, tech, manufacturing, not-for-profit, consumer goods, legal, lifestyle, hospitality, and travel. REVEALED is an exploration of self - a glimpse into the spiritual expressions and personal beliefs of the participants. Using individual portraits and short personal essays, Scott Indermaur has created a one-of-a-kind photographic series that uncovers what lies beneath the surface in each of us.

n giving its subjects the time to reflect and connect with their “selves’, The REVEALED Project demonstrates both our singular uniqueness and the common thread we share with one another. The result is the intention of expression as revealed in a wooden box.

REVEALED: Personal Visions of Transformation and Discovery is a fine art hard-cover book containing 123 REVEALED subjects from around the country. This book is a beautiful and insightful 9″x12″ 128 page book.

This item ships for FREE! 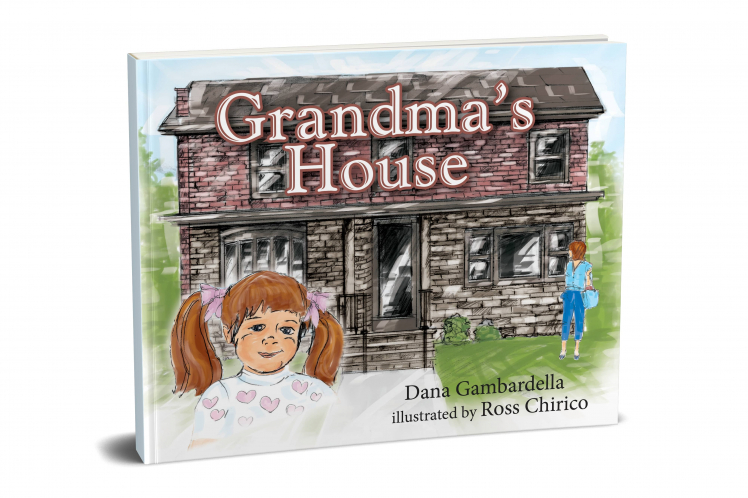 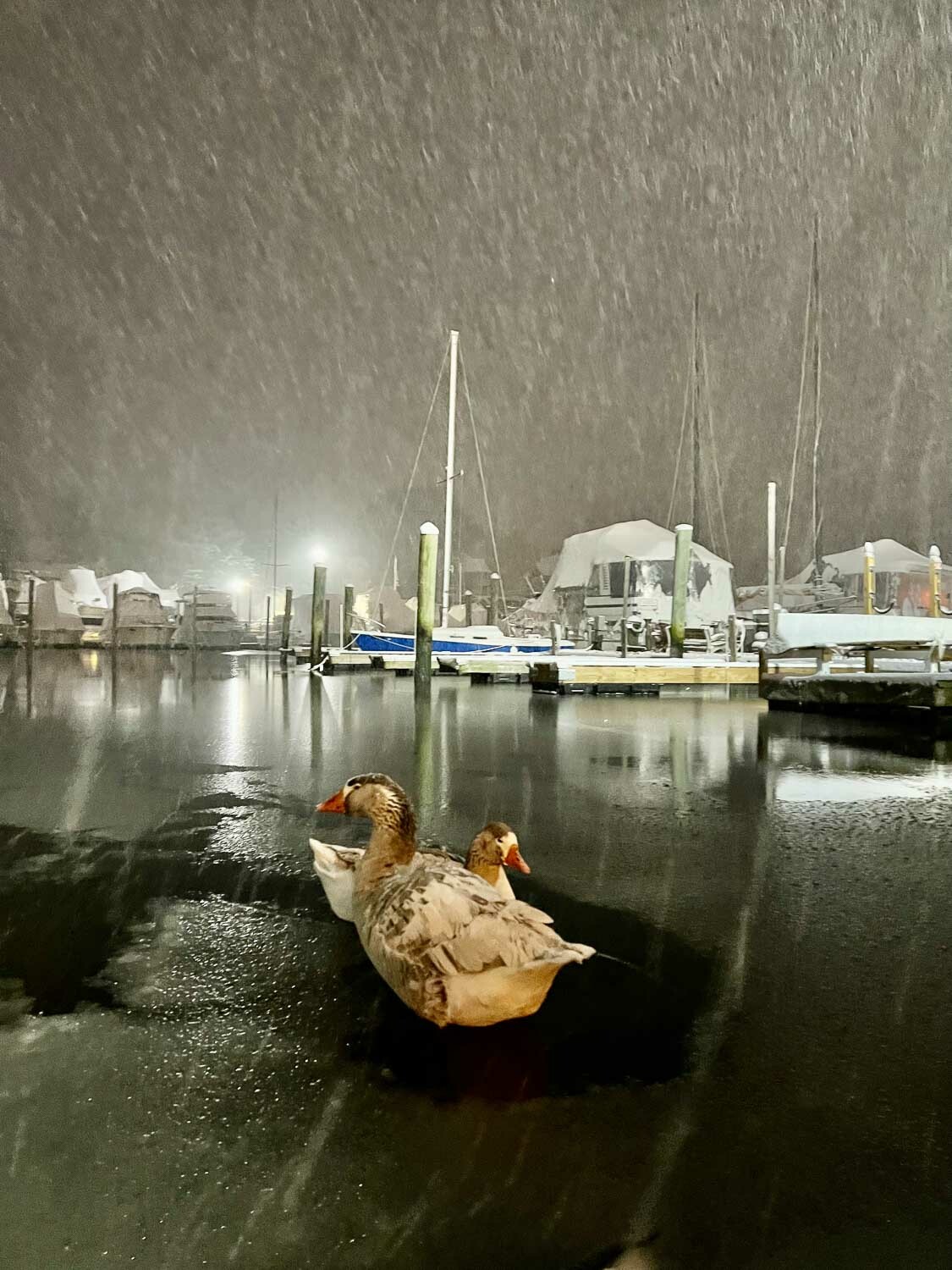 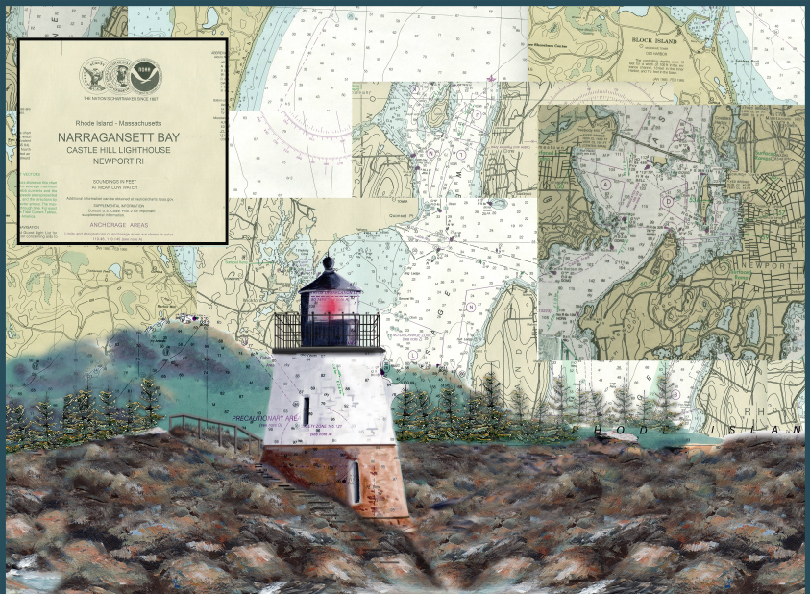 A Dead Politician, an Undead Clam and an Ancient Horror

Sign up for our newsletter for great deals and business insights.

Get in touch with the team at ShopLocal RI for assistance.